Arrogance and miscalculation killed the Amazon deal. Supporters assumed the prospect of 25,000 tech jobs in New York and broad public support would be enough to carry the day. Sadly, it was not.

That’s the first lesson to be drawn from the regrettable episode, but there are others. 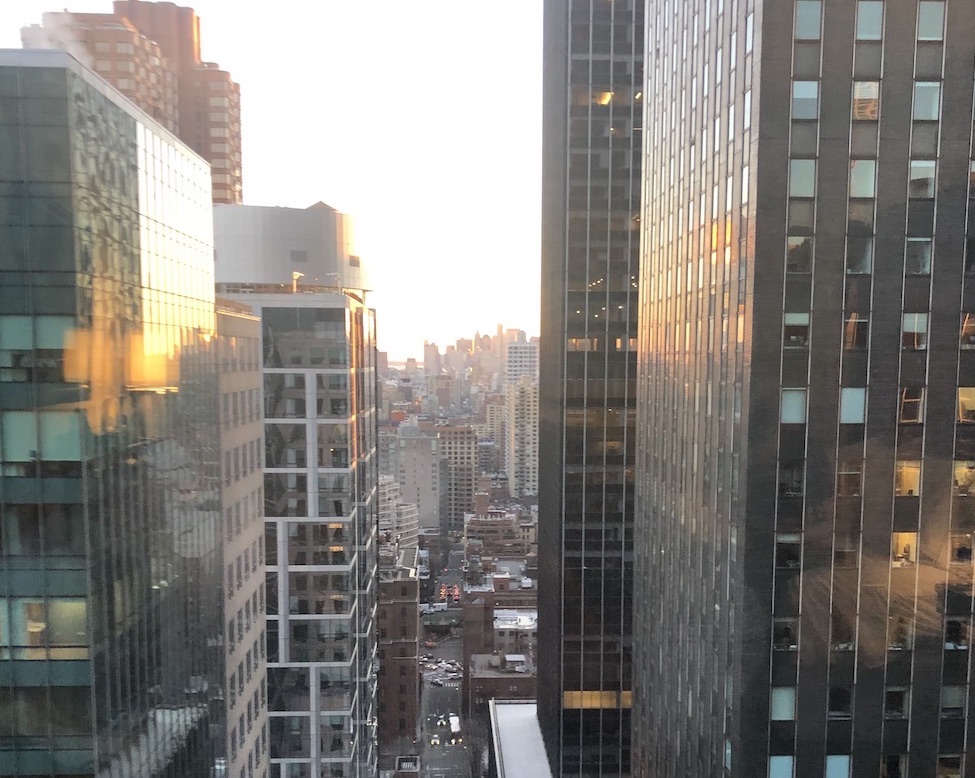 Communities must be engaged from the beginning, or they are likely to resist. The Amazon deal arrived in New York as a fait accompli. Done deals are targets for those who would undo them. Communities expect their needs and interests to be respected and thoughtfully considered as part of an approval process. Above all, they insist on giving their consent. Project sponsors would do well not to confuse the professed political support of elected officials and economic development leaders with authentic, grassroots community support. It’s important to do the difficult work of building a sustainable relationship with influential local constituencies. Cultivating these relationships takes patience, a willingness to listen, and an openness to compromise and change. Trust is earned; there is no shortcut.

A public process that genuinely addresses community concerns matters. The Amazon deal was negotiated in secret and imposed without discussion, inquiry and the kind of give and take New Yorkers relish. It was fundamentally the wrong approach, especially for a deal that delivered record economic incentives to the most valuable company on Earth. Negotiating public deals in private is mistakenly thought to minimize controversy.  The controversy is simply deferred, the anger of the excluded parties rises, and the result is an explosion. Negotiation of specific terms, of course, still must be pursued in private, but public review and approval processes — listening sessions, especially — though messy, are essential.

The political climate matters; it must be assessed. Amazon did not leave New York because it did not like the deal the state and city offered. It left New York because it did not like the political climate and what it portended. Historically, official New York treated business with something ranging from indifference to hostility, the climate worsened by aggressive media coverage fueling the fight rather than illuminating the substantive merits or demerits of a deal. New York’s approach to attracting business has vastly improved in recent years — it’s undergone a transformative change really — and its successes have been notable. Still, Amazon read the tea leaves correctly, if too late. It recognized that, because of the way the deal was born, its life in New York City would be a rocky road of endless demands. Had Amazon meaningfully engaged the local communities and local leadership early on, that would not have come as a surprise.

Post-Amazon, New York City and State may need a new game, based on what we see in our community relations practice involving economic development, environmental, siting and permitting projects.

New York City is a major tech hub, but not even the greatest city in the world, the capital of finance, fashion and communications, can afford to be smug about attracting jobs. Smaller cities with nice climates, stronger public services, great schools, lower taxes and less expensive housing pose very effective competition. Companies will invest where they are wanted and where their employees are welcomed and happy. Recruiting and retaining talent is a critical priority, so companies will choose cities that appeal to people they seek to hire. This is a seeming advantage for New York but also for Boston, Austin, Charlotte, Atlanta, Detroit, Washington, Nashville, Denver, Greenville and many “flyover” cities as well.

Prospective employees for tech, creative and service-sector companies value corporate purpose and values that are compatible with their own. They consider a prospective employer’s record of corporate responsibility and its commitment to sustainability. For employers, these have become core competitive and recruitment strategies: Sustainability in facilities and products, sustainability in workforce development, and corporate support for community assets like parks, schools, concert venues, and downtown revitalization.

This is where community and company interests intersect perfectly and where Amazon and New York could have made a transformative deal. Imagine parks and schools adopted by Amazon or an Amazon community development fund.

Deals based on tax avoidance alone may be relics. “Corporate welfare” has become a lightning rod for the right and the left. Tax breaks for one company shift the tax burden to other taxpayers, arguably, putting jobs in jeopardy somewhere else. Incumbent companies detest paying for state giveaways to their competitors.

Communities still want the jobs and the spinoff benefits, of course, but they also hope companies will be partners in helping address existing local needs related to failing schools, overwhelming traffic, lack of affordable housing, failing infrastructure, lack of open space and environmental protections. This expectation arises in part because municipalities are under extreme financial pressure, no longer able to raise taxes enough to pay for essential services or infrastructure.

In terms of process, mutually enforceable development agreements seem to work. They are customized to the needs of the community and the company. They are reached through a process of good-faith negotiation that includes elected officials and community representatives. The agreements set forth specific performance requirements as to jobs created and investments made in exchange for necessary local approvals and incentives or preferential tax treatment. These agreements can include other provisions as well, including hiring or contracting preferences and local community benefits. When unforeseen or unforeseeable events occur, these agreements — like other contracts — can be amended with mutual consent.

For states and local governments and economic development organizations competing to attract companies, the biggest challenge is to create predictability and certainty. When companies are investing tens of millions of dollars, they rightfully expect a process that is clear, fair and predictable and a timetable that is both reasonable and certain. These agreements can provide that certainty.

Negotiating a complex agreement, of course, can be arduous, but both sides have much to gain. It’s true, the process diminishes the razzle dazzle of the big-theater political announcement, but, as New York and Amazon now know, razzle dazzle sometimes devolves into fizzle.

Thank you to Bill Callen, John Brodt and Jim Siplon for their thoughtful review and contributions.