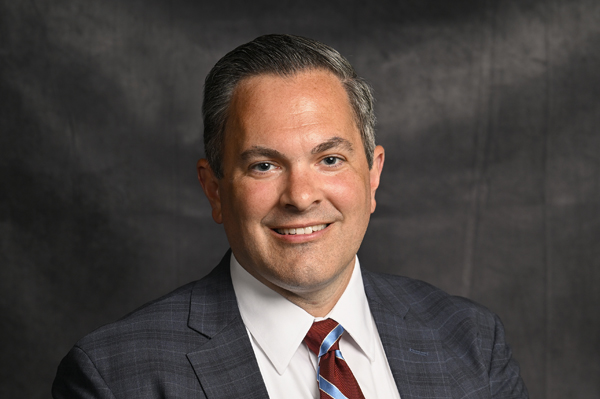 Ryan Moore joined our firm as Chief Executive Officer after distinguished service in state and local government. He has been a trusted adviser to federal, state, and local officials of all political parties. He traveled the country with former New York Gov. George Pataki, serving as his principal daily briefer, speechwriter, and communications assistant.  He worked with former Massachusetts Gov. Bill Weld on his gubernatorial campaign and has worked closely with the administrations of both New York Gov. Kathy Hochul and former Gov. Andrew Cuomo.

Ryan served as a senior appointed official in Westchester, Saratoga and Warren County governments, specializing in municipal finance,  policy and communications matters. As Warren County Administrator, he led the county’s response to the COVID-19 pandemic, oversaw 800 employees in 32 departments and was responsible for developing and overseeing the county’s $172 million budget.

He is a native of Saratoga Springs and a graduate of Williams College, where he earned a degree in history and political science.