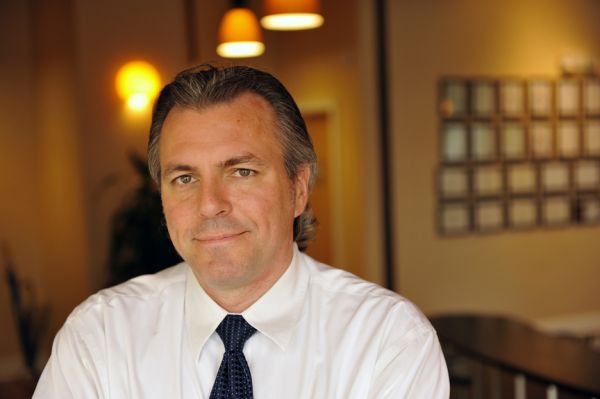 Bill Callen is the former executive sports editor of the Times Union in Albany and spent 22 years in daily journalism before joining Behan Communications in November 2009. He works with a number of clients in the manufacturing, industrial and green energy sectors, handling media and community relations, internal communications and issues research. His specialty is writing and editing, especially communicating complex issues in clear, understandable terms.

Bill, who has a bachelor’s degree in journalism from West Virginia University, spent the first six years of his career as a news reporter, first covering government beats, and then writing long-form narratives on issues and personalities before making the leap to sports. He won several individual state and regional awards for his writing. As a sports editor, he oversaw sections that won multiple state and national awards for writing, presentation and overall content.