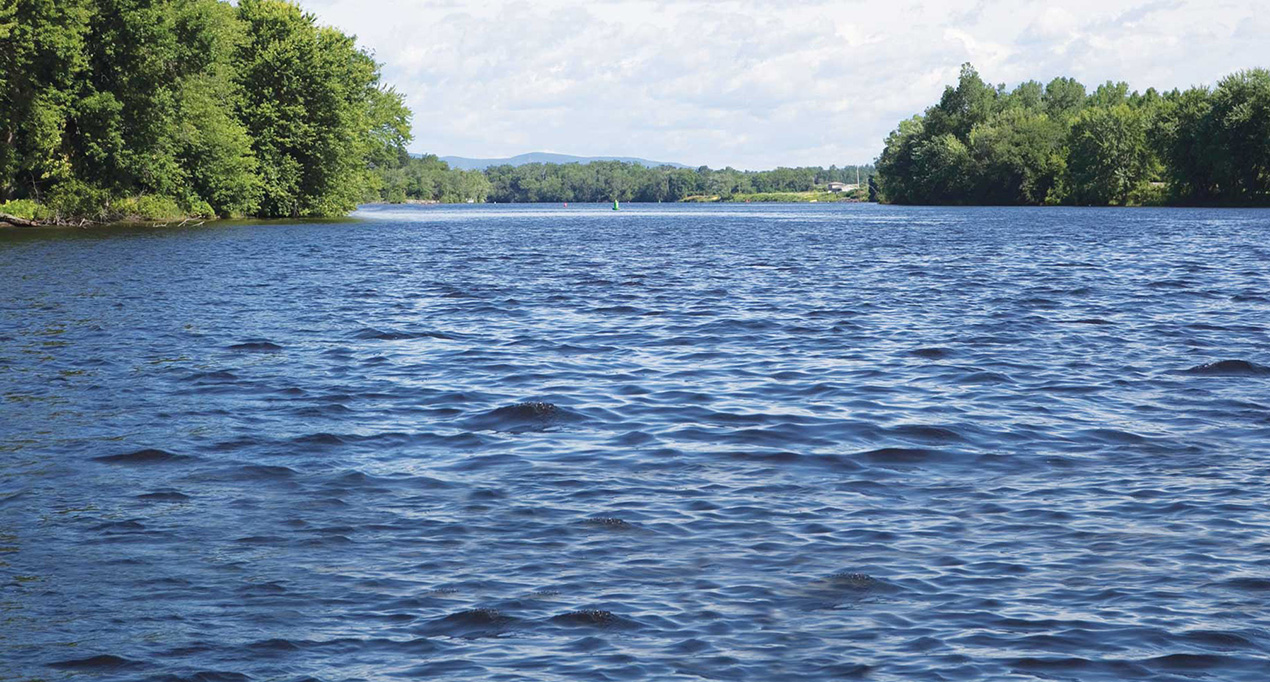 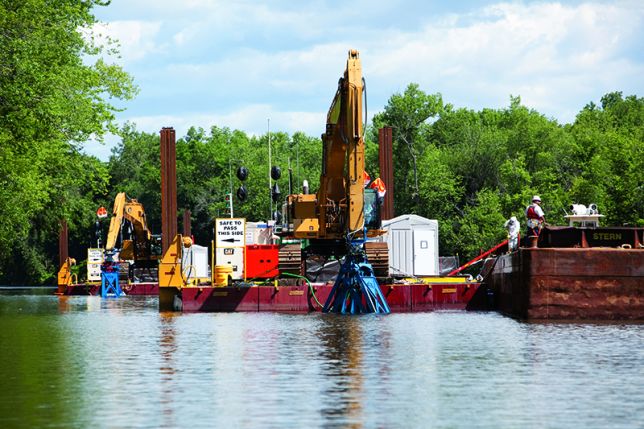 The Challenge: In 2009, after 30 years of public and scientific debate, GE began dredging PCB-contaminated sediments from the Hudson River in New York State, one of the largest and most logistically complex environmental cleanup projects ever undertaken in the United States.

The Outcome: For nearly 25 years, Behan Communications has managed GE's Hudson River community, media and government relations program. Our work continued during the dredging, which took place along a 40-mile stretch of river with active recreational and commercial traffic and lined on both shores by hundreds of private properties.

Various communication tools were developed and implemented to support the program, including a project-specific website providing the public with progress reports, construction schedules, video and photo imagery of the work, and environmental data; door-to-door contact with stakeholders; public meetings to provide information and answer questions; and a 24-hour telephone hotline.