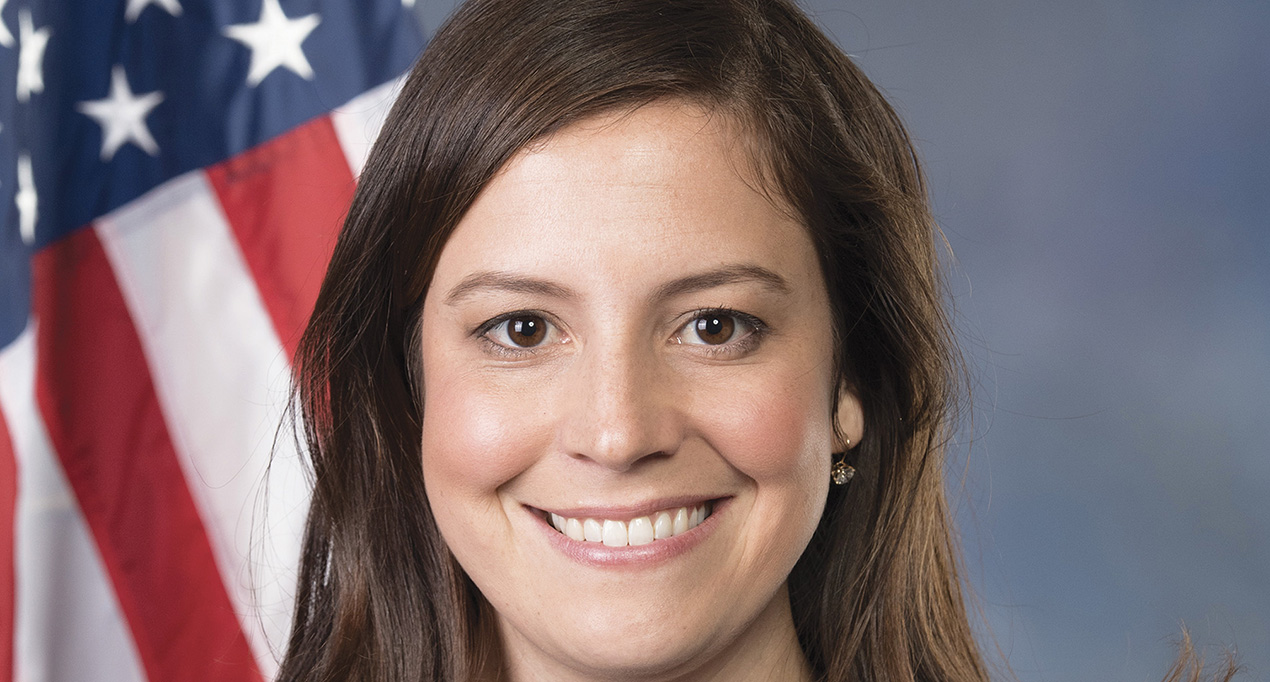 Elise Stefanik had a goal. Behan helped her achieve it.

Stefanik entered the race for Congress in a sprawling district across rural Upstate New York with impressive credentials but low name recognition. She turned to Behan Communications. We provided strategic advice and direction. Stefanik’s natural gifts, intellect, work ethic and energy did the rest.

At 30, Stefanik became the youngest woman ever elected to Congress, with large margins in both the GOP primary and the general election in New York’s moderate 21st Congressional District. A Harvard graduate with family business experience, rural Main Street credibility and national political credentials (she was a White House aide to President George W. Bush and worked for the Republican National Committee), Stefanik is widely seen as a rising Republican star.

We appreciate her confidence in us. For more on her story, please visit http://www.businessinsider.com/elise-stefanik-future-of-the-gop-ny-21-district-positions-2014-11.